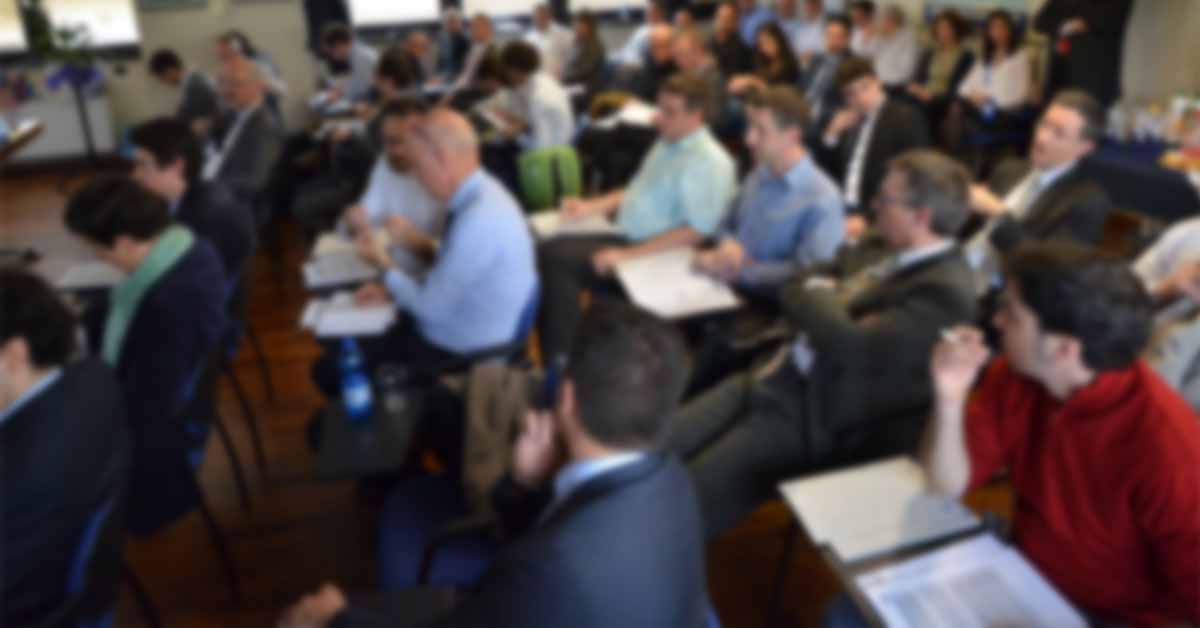 Promoting the concept of innovation across the conversion chain from the manufacturer of raw material to the OEM: this is the purpose of the first Innovation Day that LATI has offered to its customers on April 13th, 2016.

The themes behind the event also served as a thread for the meeting. First, the wish to consider the LATI company as in the center of an information circulation system in which the transfer of ideas is catalyzed by the company’s strategic position placed, by its nature, between end user, designers and converters.
From this strategic point of observation the wish arises to select the best customers among end users, molders and mold manufacturers, and to allow them to show their ideas and skills in a special display.

The contact between the various players and the exchange of proposals and solutions show not only the current state-of-the-art of the various technologies, but also the redefinition of project requirements based on the evolution of requirements, regulations and economic megatrends.
During the meeting, each reporter has explained the execution of an important project, in which technical and technological challenges have been faced and overcome using special materials, design and high-level technical measures, as well as cutting-edge processes.
The subjects of reports offered by LATI’s Customers were the most diverse: from the continuous evolution of metal replacement for structural use to the function integration, from the use of MuCell technology to improve the quality of surface finishes to the optimization of the mold layout.

Frontier proposals were also discussed in relation, for example, to the use of industrial automation in advanced molding, the integration of more busted functions, the 3D-MID technology and the use of special filaments for 3D printing of functional products and prototypes.
The goal of described solutions and processes is definitely productivity, understood as the ability to make best use of own resources – primarily equipment, time and capital – in order to produce the largest quantity of goods, of course, at the highest quality.
The exceptional feedback generated by this first Innovation Day opens the door to the next edition, scheduled for 2017, in which other LATI’s customers will have the opportunity to exchange ideas to increase and improve specialization and competitiveness.