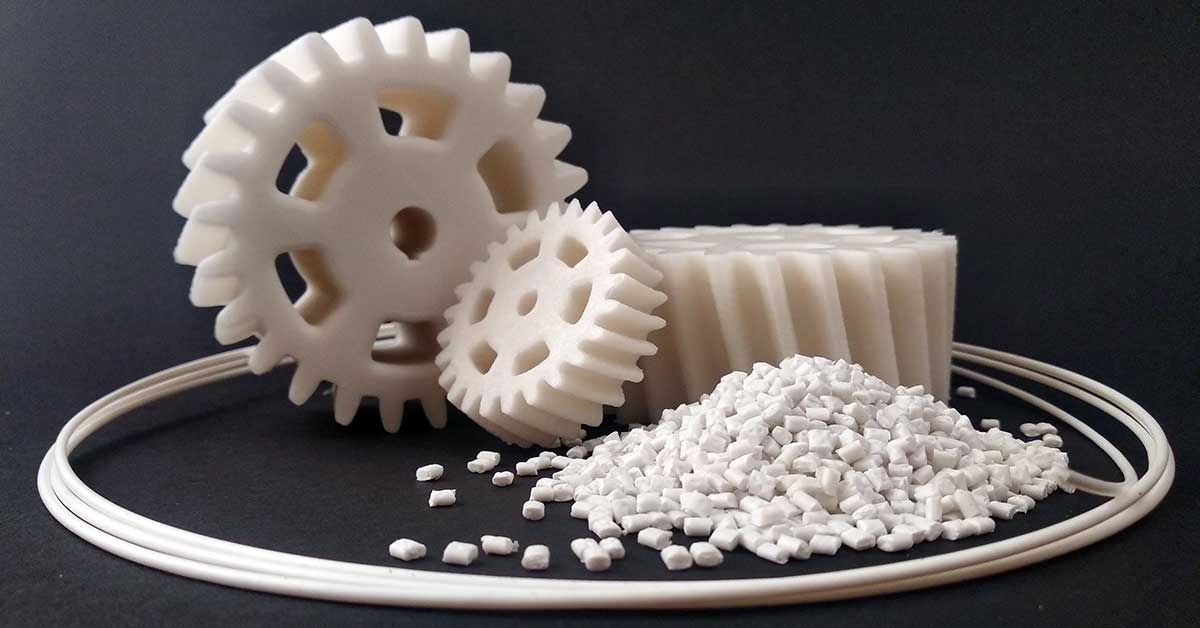 The winning grade LATIGEA B01 L/07 GREY:2865, part of a family of innovative thermoplastics compounds derived from annually renewable sources, has been awarded the independent ‘OK Biobased‘ conformity mark released by the internationally renown TÜV Austria, a laboratory specialised in environmental claims. Due to the careful selection of its raw materials, LATIGEA B01 reached the top level of the OK Biobased classes, the exemplary Four Stars, usually the privilege of plain biopolymers.

Furthermore, the certification body officially recognised its 100% Biobased content thanks to a formulation that includes reinforcements having natural origin such as wood fibres from sustainable sources.

This certification is based on analysis carried out at independent laboratories using the 14C dating method, a sophisticated analysis that is able to discern the old carbon, like that one derived from oil, from the young or contemporary carbon e.g. from plants. LATIGEA B01 carbon footprint is then considerably lower than other plastics and its production releases 60% less greenhouse gasses than traditional polymers.

On the other hand, in common with the other thermoplastics, it maintains the property to be potentially recycled either during industrial manufacturing and when disposed at the end of its life.

Such excellent eco-profile is just one of the key characteristics that make LATIGEA B01 L/07 GREY:2865 a winning grade: first of all its look, an appealing cardboard-like appearance that communicates directly to the end user, without the need of green statements, its genuine environmental value.

This feature has been highly appreciated for the production of every-day consumer goods such as disposable pens, labware, toothbrushes, etc. In any case, alternative versions coloured with natural pigments as well as bright and transparent editions are available. Secondly, it is made of a polymer, derived from corn starch, that is biodegradable according to ISO 14851 and 14852 at the conditions specified in these International standards and, at the same time, is surprisingly durable and stable at room temperature.